Blancpain is the oldest surviving watchmaking brand in the world. Watchmaker Jehan-Jacques Blancpain started the brand in Villeret, Switzerland in 1735.

Throughout the century, The company was managed by the descendants of Jacques, but it’s not until 1932 where the company was finally handed down to Betty Fiechter.

1961 saw the company being part of a more extensive umbrella. Blancpain became part of the Société Suisse pour l’Industrie Horlogère (SSIH) alongside Omega, Lemania and Tissot.  Unfortunately, eventually, they closed the brand down despite success, and it’s not until years later where the brand will be heard again.

When one thinks of Jean-Claude Biver’s resume, 1982-83 was an unforgettable time. Jacques Piguet bought Blancpain and made JCB as the vice-chairman while being an Omega executive. Production started again in Le Brassus and already had an increase in reputation and sales within the decade.

Not long after that in 1992, Blancpain and Frederic Piguet were sold to SMH, which is now known as the Swatch Group at around a thousand times more than what JCB has paid to buy the name.

Today, Blancpain continues its innovation and production while paying tribute to its heritage.  Modern Fifty Fathoms are now made with more modern materials such as ceramic, sapphire and silicon, to name a few. In addition, it also builds its watches the traditional way where a single watchmaker builds a complete watch by himself than passing through an assembly line. 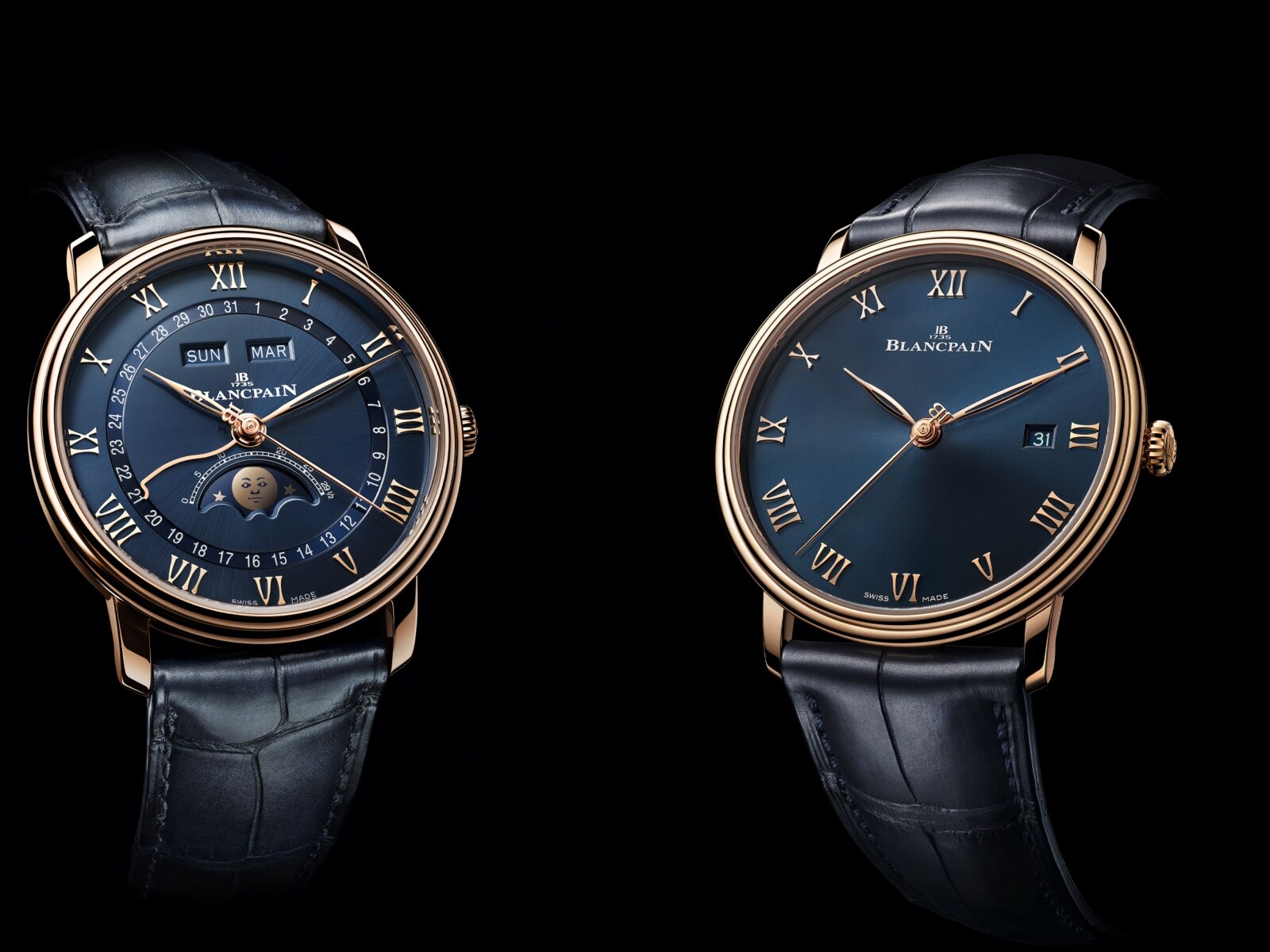 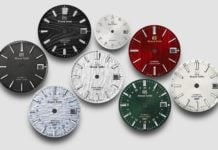 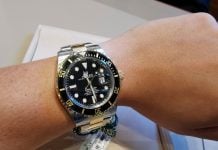 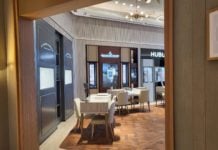 Interview with David of Strap Tailor