After a few days or weeks of speculation, the OMEGA x Swatch has now been announced or leaked. Leaked is a weird term to use now as most major publications have now publicised the new release. Revolution was the first to accidentally publish the images which were posted in Reddit.

Price is CHF250/USD260/AUD380. Available in Swatch boutiques only. For those wondering what was the big box, it will contain all the colours, but is only for display at OMEGA boutiques.

More updates will be added in the coming days, but enjoy the images for now. 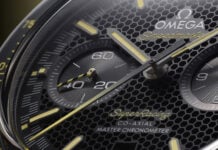 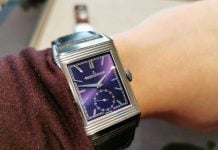 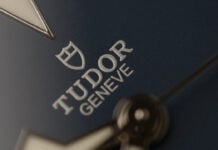 Announcement: Rolex service centre in Sydney, Australia is closing down