Most people thought that the Seiji could be Hajime’s last piece of the year, but here we are with a banger! Kurono Tokyo has just released a new timepiece in the grand line-up, the Kurono Tokyo Grand Hagane.

The Grand Hagane continues taking inspiration from the Environment, but closer to Hajime sensei this time. The Grand Hagane takes inspiration from the Tamahagane. The Tamahagane is steel produced from a 1000-year-old Japanese tradition. Not only is it considered as the ultimate iron-making technique for Japanese swords, but it also cannot be reproduced even in today’s technology. It’s also a tradition that’s only handed from one father to only one child. Sadly, the watch case is not made of Tamahagane, but the dial pattern takes inspiration. 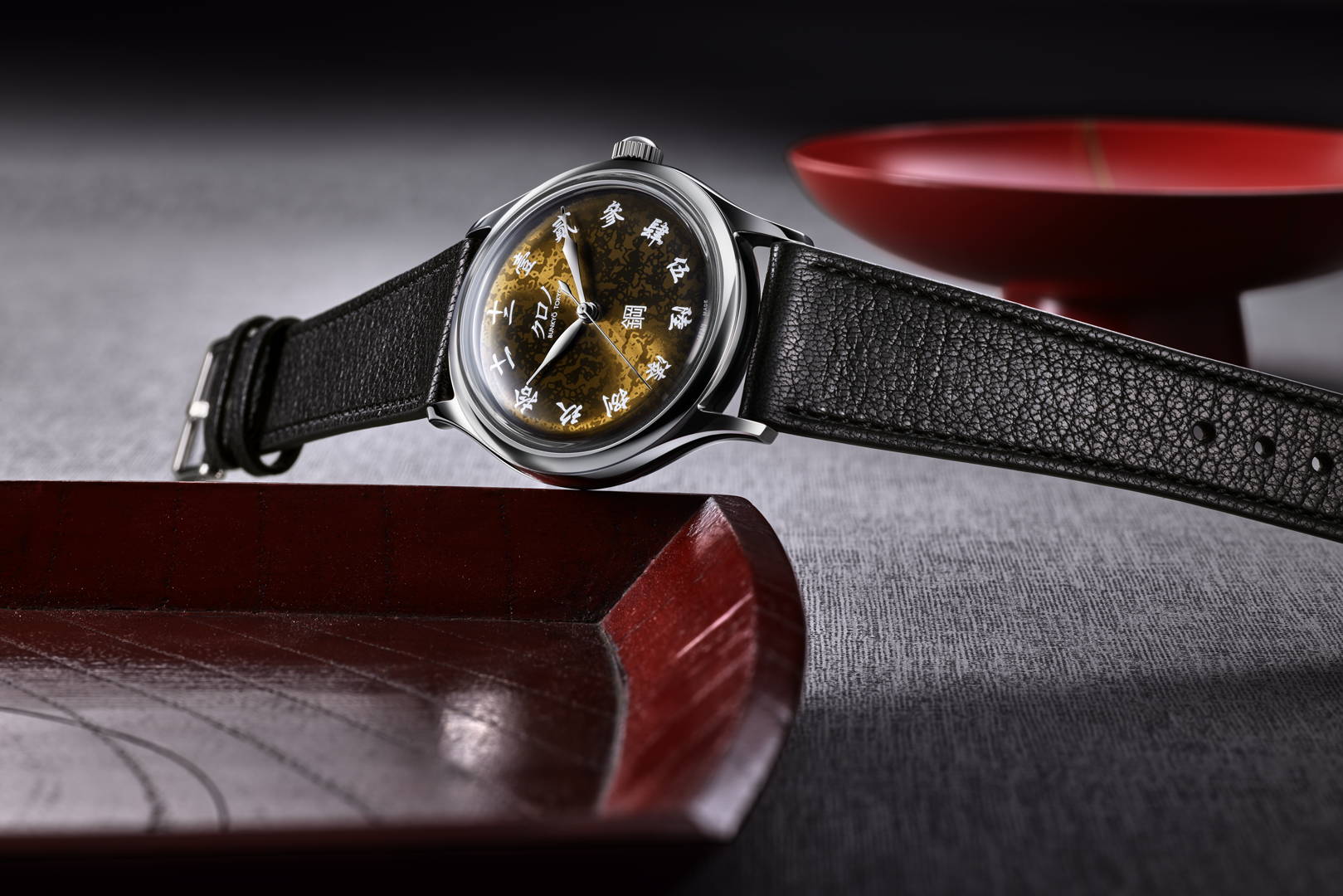 Why Japanese swords? Hajime’s ancestors were swordsmiths. His maternal grandfather ran ironworks, which means he would be exposed to milling machines and lathes early. It’s not the first time Hajime references his ancestors, as seen in his Hiroshige straps.

This watch is more expensive than his normal production because of the Urushi lacquer dials. These dials are handcrafted piece by piece by female craftswomen in Kyoto who are trained in the Kyoto-style lacquering technique. Other than the rare talent required, there’s a lot of processes involved in creating a dial. Quoting from Hajime’s website, 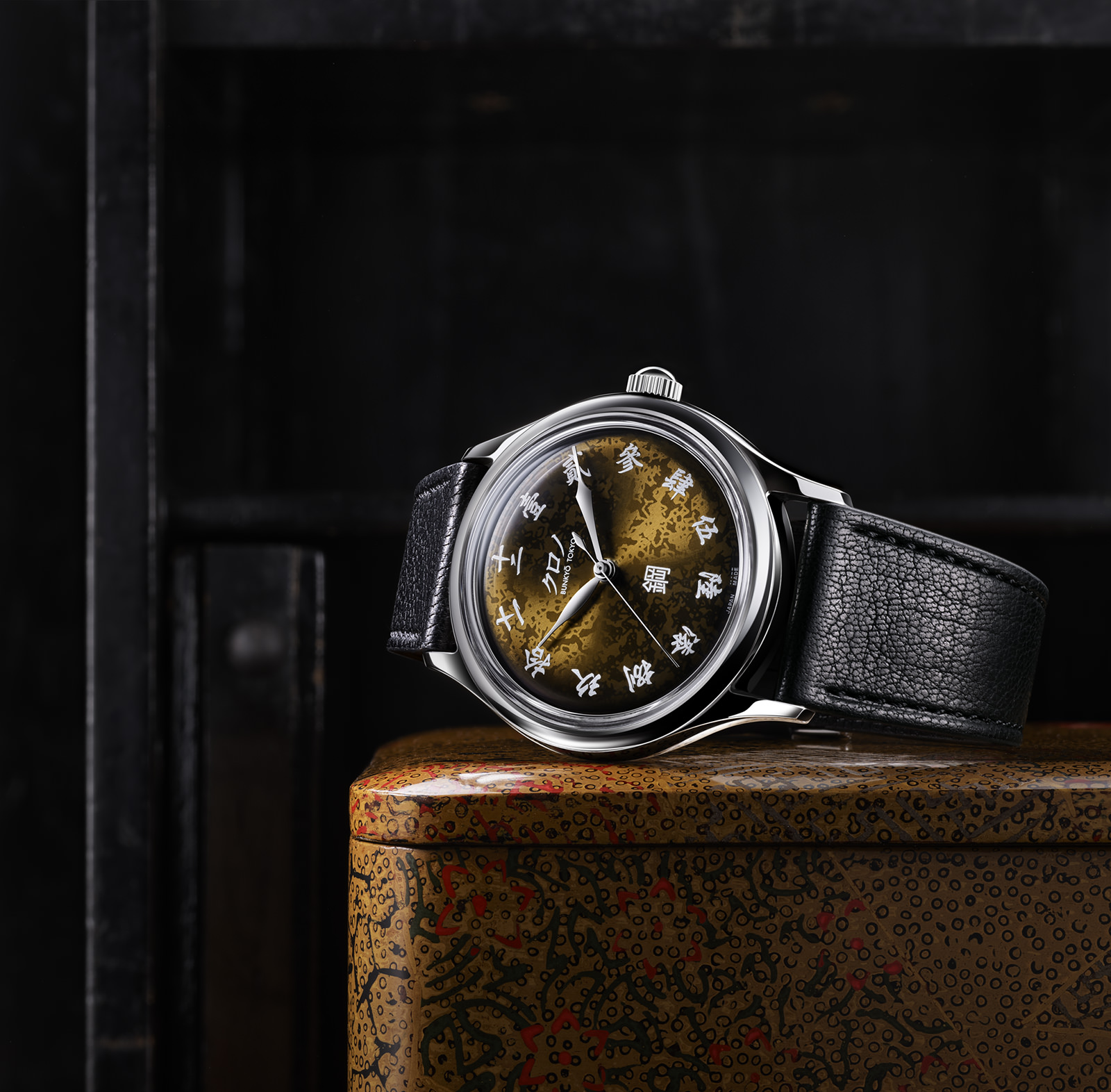 To polish it, they first find a small piece of charcoal without impurities. Then, the dial is polished using only human fingertips. The work is so delicate that even the slightest wisp on the fingertip can cause striations on the dial, which would have to be rebuilt from scratch. This is why there is such a significant rejection rate during the QC process.

The black lacquer used in this project is called “Roiro,” a chemical reaction in which iron oxide is added to raw urushi, and the iron turns the lacquer black. In Japan, this traditional colouring method has been used for a long time to produce a clear and transparent lacquer.

This time, the process of applying several thin layers of Roiro Urushi lacquer and polishing it is used so that the design of “Tamahagane”, the base material, is slightly transparent. The metallic shine of the base metal is covered with a veil of lacquer that shines as if it were wet, allowing us to enjoy the various expressions of the tama-koh patterns depending on the light.

Another factor that makes me want to buy the watch is the Numerical indices. Indices on the dial display is a complex font called Koji. The koji dates back from ancient China and is sometimes used in Japan for important documents.

Lastly, Kurono continues with the “grand” separation by having the Kanji-embellished caseback. The exclusive caseback is Hajime-sensei’s signature in bold kanji calligraphy alongside the impression of his one-of-a-kind Hanko stamp. 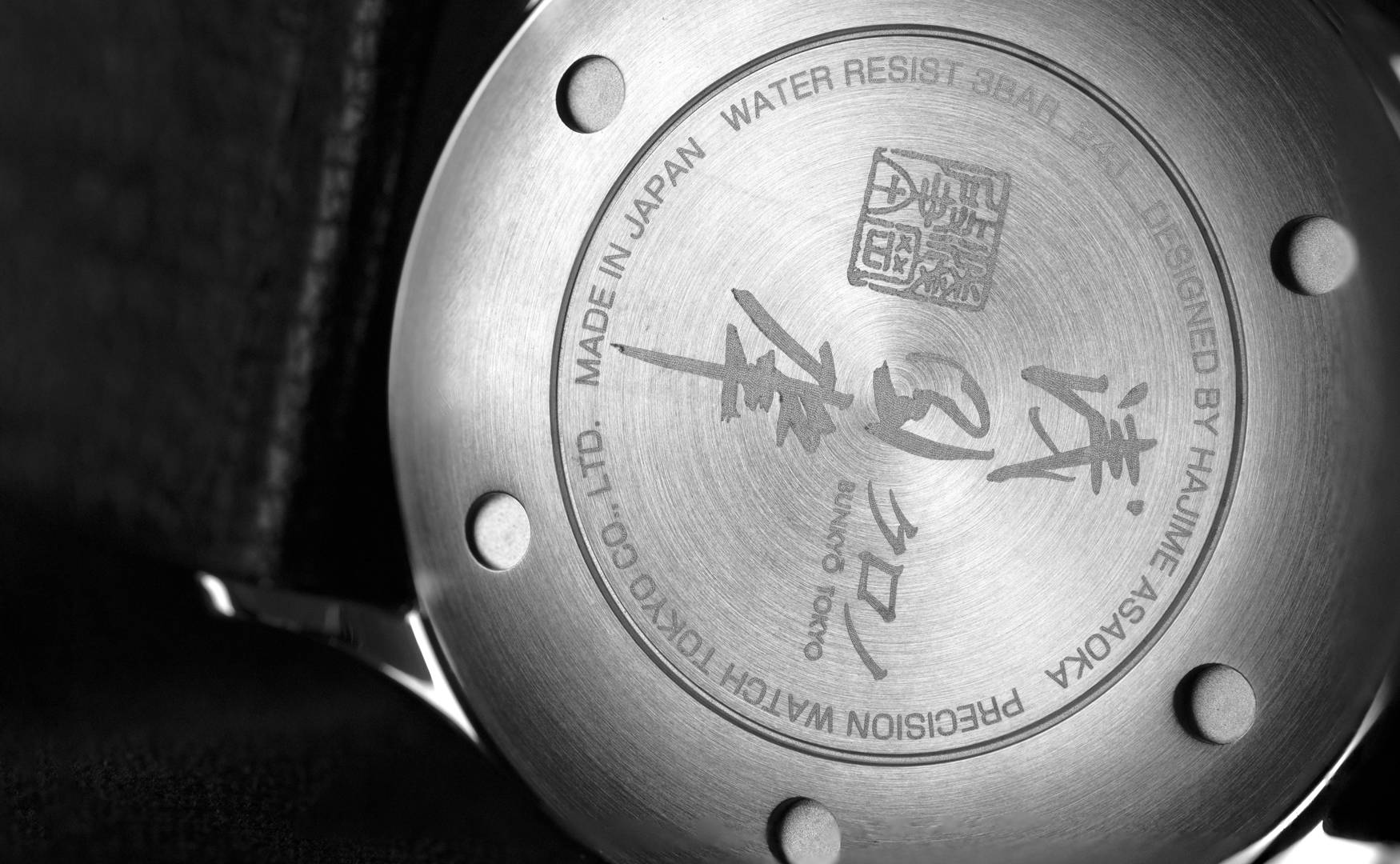 Now it wouldn’t be a Kurono Tokyo release without anti-scalping measures. Hajime made sure that scalpers will be less enticed to buy his watches for profit:

Can I secure the watch?

Yes, but if you’re not a Kurono contributor, you will have to be prepared.

20% of total production will be allocated for the Japanese market and to a limited number of the 2022 cycle of Kurono Contributors. However, it’s not easy for Japanese buyers as they need to satisfy an extra condition. Japanese customers must be residents of Japan and provide a valid residential address for deliveries. A commercial or drop-shipment address will not be accepted.

Public sales will be available at the time below.

Kurono has done it again with this release and I am sure that collectors would be happy to have this in their collection. Now all I need is the chance to secure one.

You can learn more about the watch here. 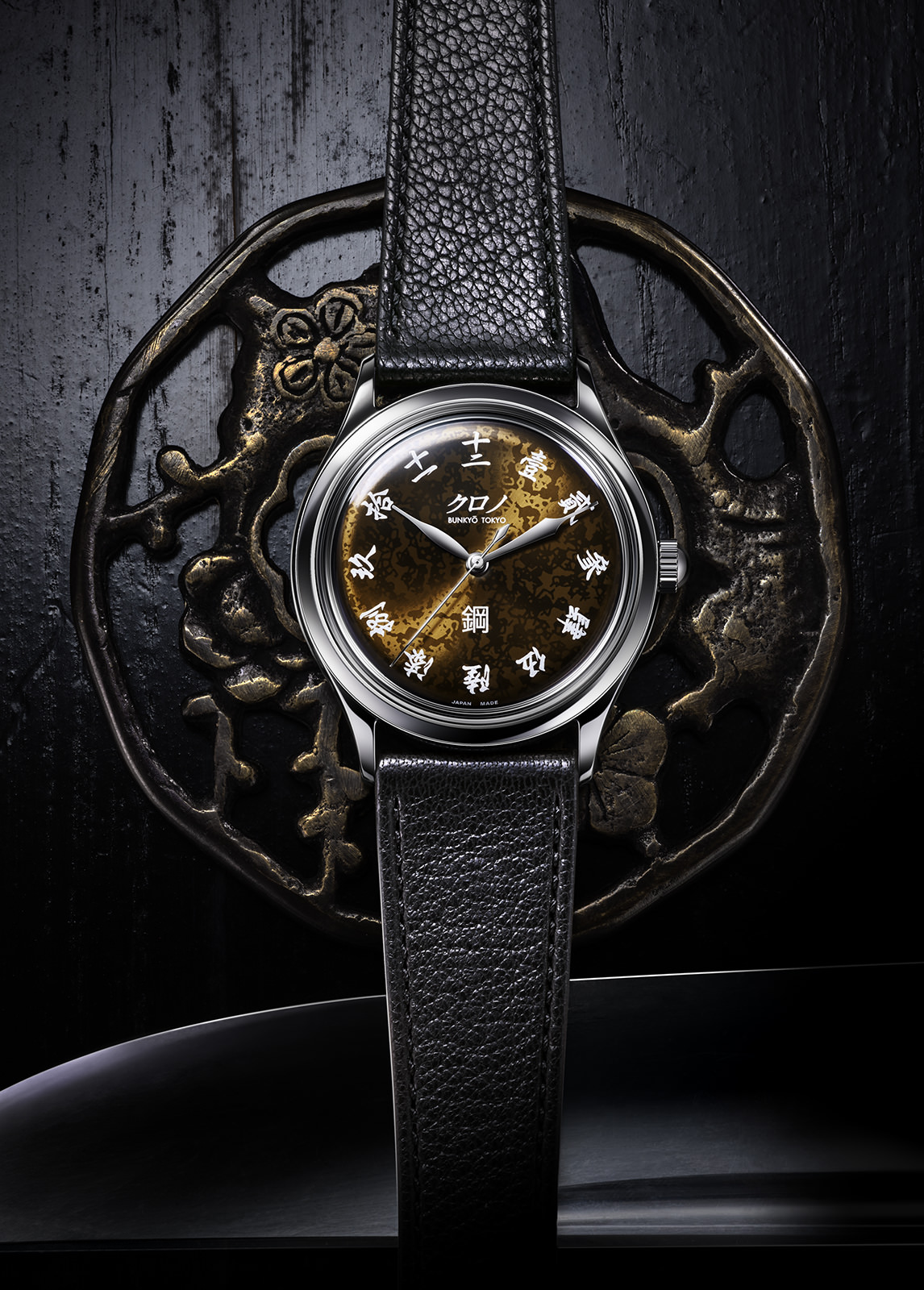 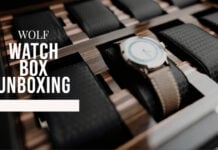 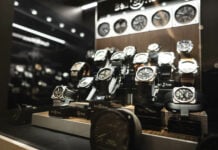